Tundra is now a National Master Hunter!  He passed a week long series of tests where only 18 of the 40 dogs entered passed. 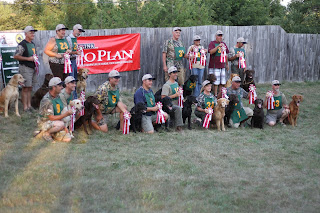 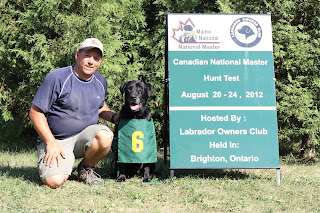 Day one land series
This was a triple with a blind up the middle. 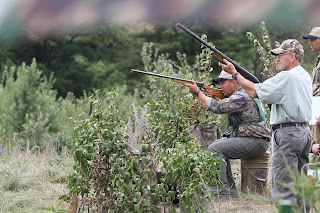 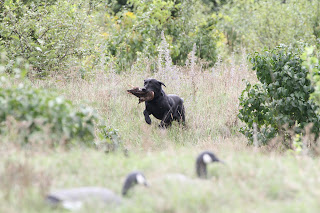 Star didn't make it though the tests but did some nice work. 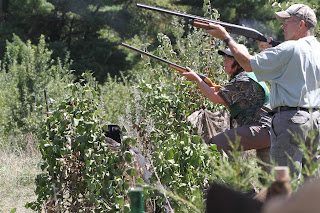 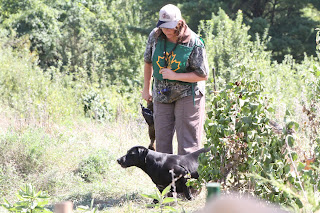 Day 2 water series
This was an interrupted triple with the first two birds being in line.  The blind was through the middle. 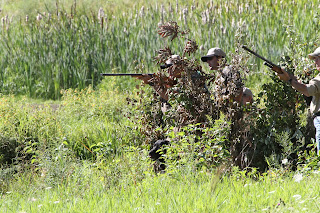 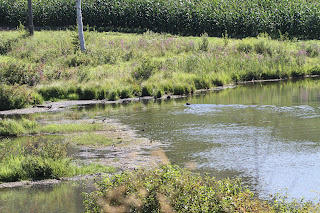 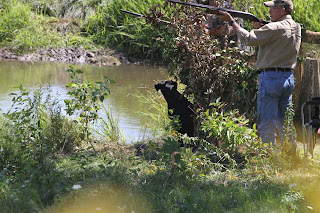 ﻿
﻿
Here is Star mesmirized by the mojo where she missed seeing the long bird and ended our National journey, which just means we get to go to Quebec next year :0) 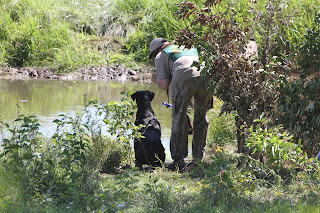 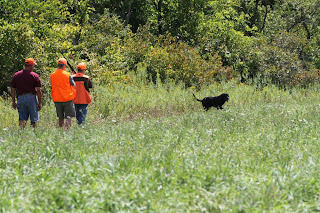 The start of the quarter 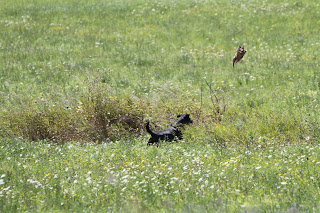 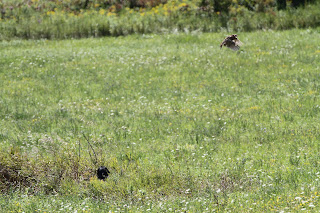 and sits to the whistle...whew! 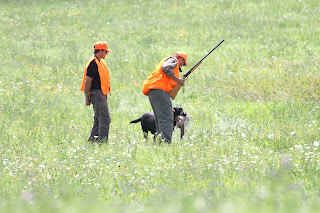 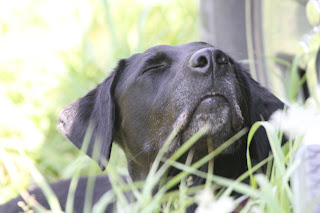 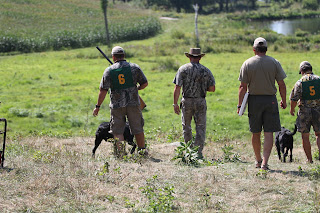 This was a walkup with an honour, triple and two blinds.  Star was test dog for this and stepped on the marks did a nice job on the first blind and had a little trouble with the blind over the old fall. 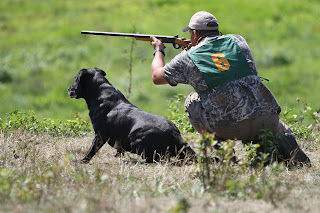 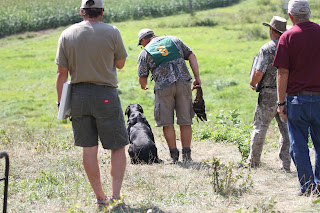 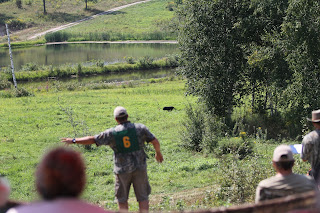 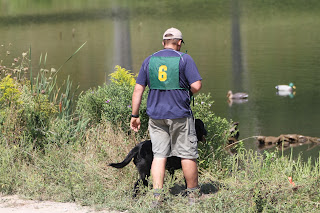 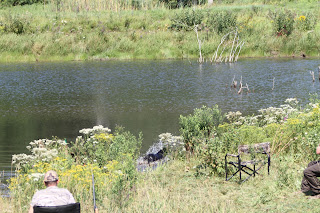 This series was a triple with a breaking bird and a shoreline blind past a gun station.  Tundra did a really nice job on this blind. 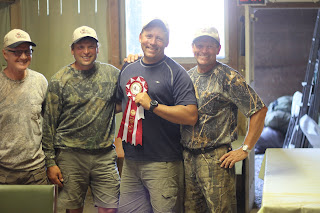 Well done Chris and Tundra!!!
Here is the link if you want to read more:
http://www.canadiannationalmaster2012.com/index.asp?ID=3
﻿
Posted by Pat at 1:51 PM